Kinetic architecture is defined as a structure that has elements incorporated that move.

The incorporation of movement brings life to the structure and raises the stakes for what design is and can be.

Imagine a futuristic power plant emitting giant vapor rings into the sky every time a preset volume of carbon emissions have been released into the atmosphere, as a reminder to nearby residents of their carbon footprint.

There are many great examples of kinetic architecture in action from around the world. These examples serve as an inspiration for architects looking to push the boundaries of design.

Interactive architecture also provides an outlet for the creative and artistic yearnings of the architect, creating buildings and structures that usher in a new age of design, form and function.

Examples of Kinetic Architecture from Around the World 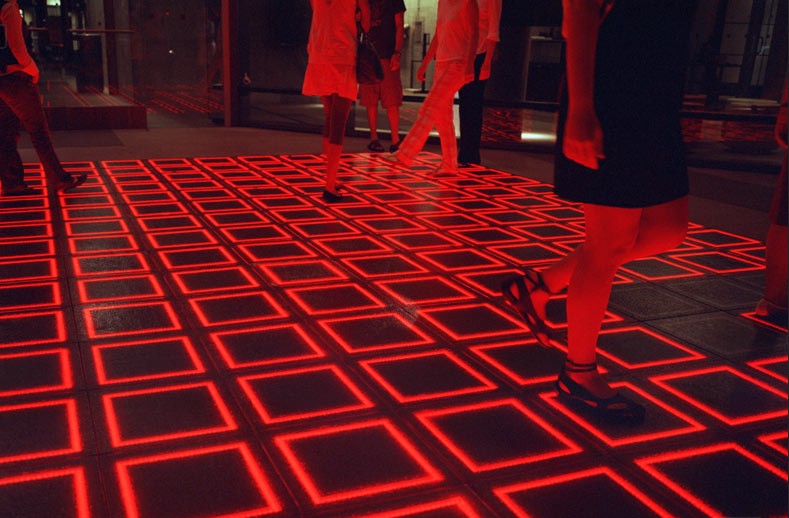 An excellent example of how architects endeavored to incorporate interactivity into their architecture is Electroland. Located in Los Angeles, California, Electroland features large scale interactive lights as well as sound sculptures as integral design elements.

One feature is the interactive floor tiles in the building that light up when you walk on them, creating a lighted pattern.

Under a belief that form follows function, the architects designed the Kinetower skyscraper to react to sunlight, changing its form to respond in a way that appears to simulate breathing.

Other examples that personify kinetic architecture include the Brisbane Domestic Terminal Car Park (Brisbane, Australia), Kunsthaus Graz building in Austria and the Connection walkway to the Maple Leaf Square in Toronto, Ontario, Canada.

The Omnia Nightclub at Caesars Palace 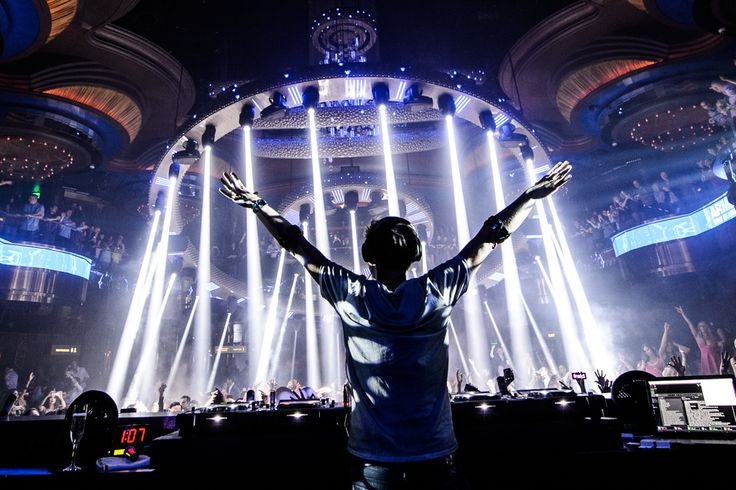 The energy and power of kinetic architecture can also be found in the Omnia nightclub, located at Caesars Palace in Las Vegas, Nevada. The club’s design is a veritable feast for all of a club goer’s senses, especially sight and sound.

The highlight of the club’s kinetic design is found in a giant chandelier, which is situated four stories above the club’s dance floor. The features of the chandelier include eight concentric rings that incorporate multimedia elements of light and sound (video projection, LED video and theater lighting).

The movement of the chandelier creates a sensation that allows the piece to not only act as a functional design element but also a work of art.

The Omnia Nightclub is a prime example of how kinetic architecture has created an opportunity to not only meet the basics of design but exceed what is possible.

Spending time in the club serves to validate how kinetic architecture represents the evolving world of architecture.

Through kinetic architecture, individuals can experience and more directly interact with the spaces and structures around them.