There is a fascinating story behind London sash windows. The trend of sliding sash windows started shortly after The Great Fire of London in 1666 when it is said that Robert Hooke helped rebuild London. 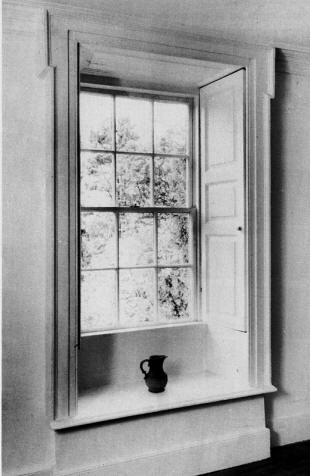 to what we have in our homes today.

As a result of glass production techniques, a sash would be divided into a number of smaller panes, typically twelve to sixteen panes. Automated glass production didn’t happen until 1848 and the very first tin float glass as late as 1953.

Quite interestingly, despite the design being credited to Robert Hooke, we have no conclusive evidence to support such theories, and interestingly we now believe that it may have been a design borrowed from the Dutch.

Back in 1666 the sash window system was far more primitive, although far less complicated to make and required less maintenance. The sash cords and weighting mechanism had not been invented yet and all London Sash Windows of this early time worked on a simple peg and hole system.

So if we wanted to open our windows, we would simply remove the peg from the frame and this would allow the sash to travel downwards. This system had it’s downfalls though. For a start it meant that every time you wanted to open the sash window, you would be required to support the full weight of the sash with one hand, whilst installing the peg with the other.

Hardly ideal when the sash may of weighed in the region of 30-40 lbs and of course, needing to maintain the balance of the sash which would of been loose in the frame would not of been easy. 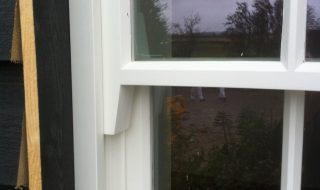 Nowadays we have a superior design from the Victorian period with fully counterbalanced sashes, running on sash cords with pulleys. Despite the advances, the principal is actually very simple – a counter balancing pulley weight system.

The simple pulley system made the opening and closing of the sash window smooth and comfortable for one person. There was only one noticeable drawback with the new system – the extra maintenance, however a small price to pay for such convenience when tradesman in this era were more affordable.

Sash cords have a lifespan of around ten years and when they snap, a sash will fall, often cracking panes of glass, or structurally damaging the sash itself. This can be extremely dangerous as well as the costs of repair incurred. 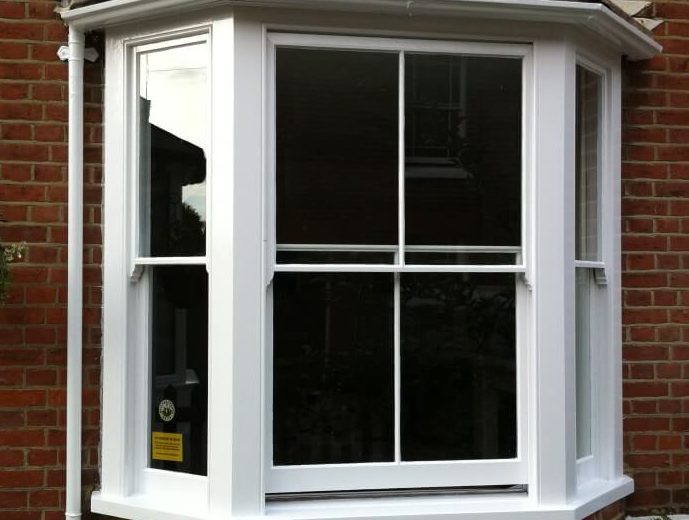 Keeping your sash windows well decorated is another important part of the puzzle too . It is all too common that sash windows in London will require sill replacement, sash rail replacement, and general splice repairs, which are avoidable with quality decoration and care. In the event you do require these services, you might consider contacting this London Sash Windows company.